By: Saul Epstein
In: Blog
With: 0 Comments 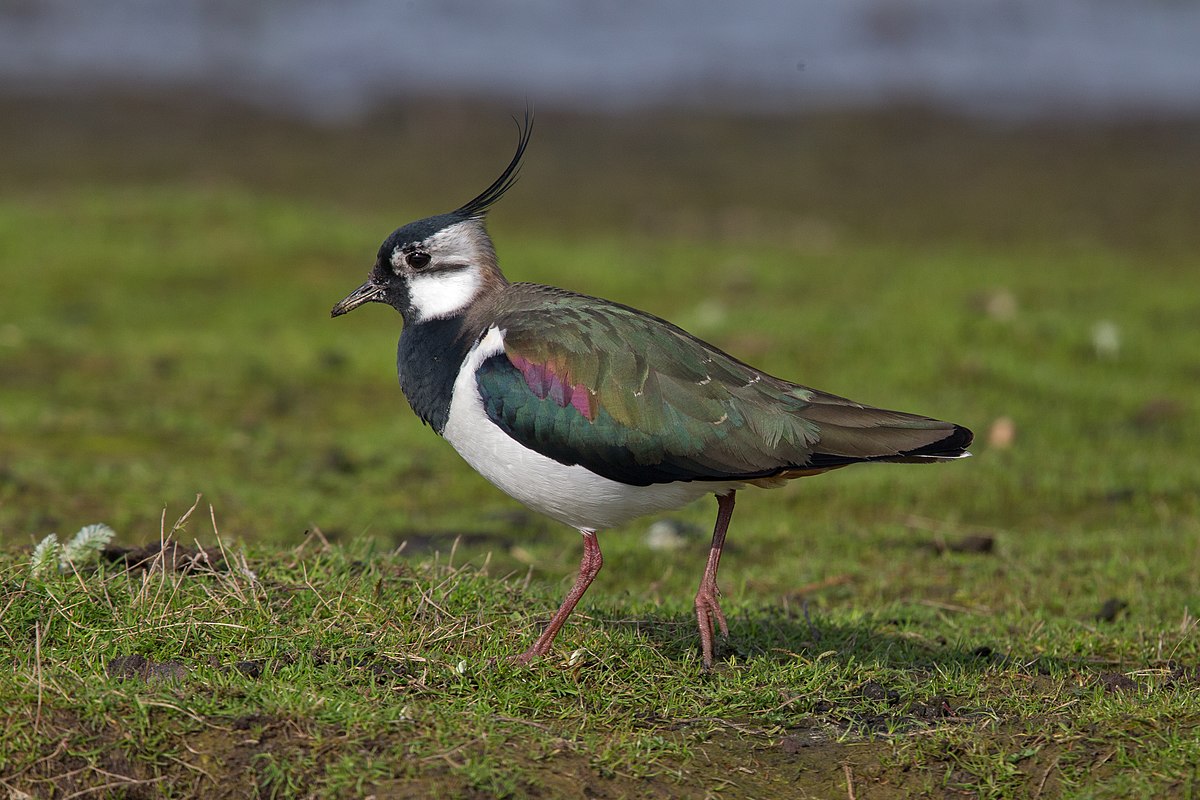 Some of us are most familiar with a kibbutz being a collectivized farming community, in Israel. But the single occurrence of the term in the Hebrew Bible (Ishayahu 57:13) just refers to a company of allies, making it similar to tzeva’ (“host”) or mo‘ēd (“assembly”). What makes kibbutz distinctive is that the root, QBṢ, also carries a sense of plucking or gathering especially with fingertips. So that familiar sense of kibbutz is a gathering together of people engaged in gathering up their harvest.

The Hebrew plural for such communities is kibbutzim; a member of such a community is a kibbutznik. The -im suffix is the Hebrew masculine plural. The -nik suffix is Yiddish — from Slavic — basically meaning “one who does/is of” whatever it’s attached to.

Kibbitz is Yiddish, too. While some Yiddish words are derived from Hebrew (and some are mixes of sources) others are entirely European in origin. Kibbitz is from German Kiebitz, a bird known in English as a peewit or a plover or a lapwing. The German name and the English peewit are both imitations of the bird’s call.

Early Yiddish speakers started using the bird’s name metaphorically to refer to spectators engaged in commentary, especially commentary that disrupts the activity being observed (like heckling, but maybe not as strong). That usage was popular enough that it fed back into German, where it continues. But in Yiddish it generated kibbitzer (someone doing what a Kiebitz does) and then a verb, kibbitzen (to do what a Kiebitz does). The metaphorical sense became so primary in Yiddish that the origin in a bird call is mostly lost. (The bird rarely appears in North America anyway.) In Yiddish-sprinkled-English, “to kibbitz” means to engage in casual chat, which is only sometimes critical or disruptive.

So, are we a company of allies plucking metaphorical fruit, or people engaged in casual/critical chat? Join the Rabbi and help us decide! 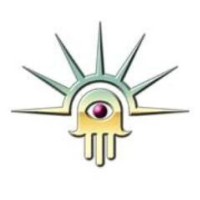 Saul Epstein
Sorry! The Author has not filled his profile.
saul.r.epstein@gmail.com